IT'S NOT WHAT I INTENDED TO DO TODAY...


When I got back from the barn this morning around 10ish, it was pouring rain. Since I had my rain coat and my rubber boots on ( with steel toes , mind you because calves that weigh more than me sometimes, step on my toes,)  I decided that I better pick up some tomatoes from the garden.

I remembered that I had just purchased a  metal mesh basket  (at Value Village  for $3.99) for the garden because I can hose it down. So I went to fetch it and started to pick tomatoes and since I know that it's getting cold I kept picking and picking and then my husband showed up and took pity on me I guess.  He brought out the crates and we filled  one with green tomatoes and the other one with red ones.  As I speak, the green tomatoes are going to the church for chow chow pickles for their spring supper.  AMEN. Half of the red tomatoes went to my daughter and my son said that he would want some too. The rest will be frozen for soup.

We cleaned the garden of zucchinis and cucumbers too. I didn't took any photos of the cucumbers though. 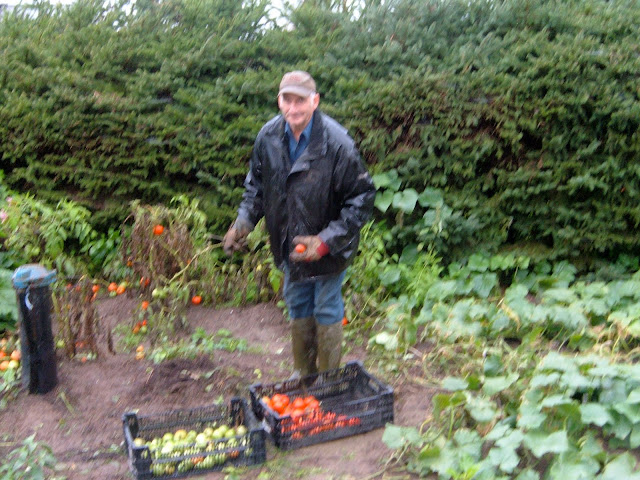 I took a very bad photo of my husband helping me in the rain and my glasses were all wet, but I'm keeping it in here.
♥♥♥
Today we cleaned out the garden of zucchinis, cucumbers, tomatoes and all that is left is Jalapenos and sweet green  basil an parsley.  Everything is cleaned out. Since a good deed deserves another I went back to the farm to help him pick squash for our church supper. He picked the giant Hubbard squash and I picked the buttercup squash. What was he THINKING??? We picked a truck load and there are still another three truck loads in the field. We could feed an army. I'm thinking of other church's supper, the soup kitchen, food bank, even the friggin army. The seeds were all the same size... but God was so generous in his abundance.  I'm going to have nightmares about this, I know... 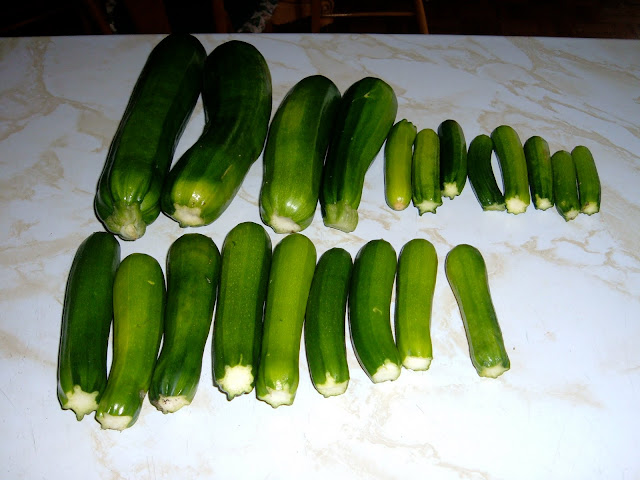 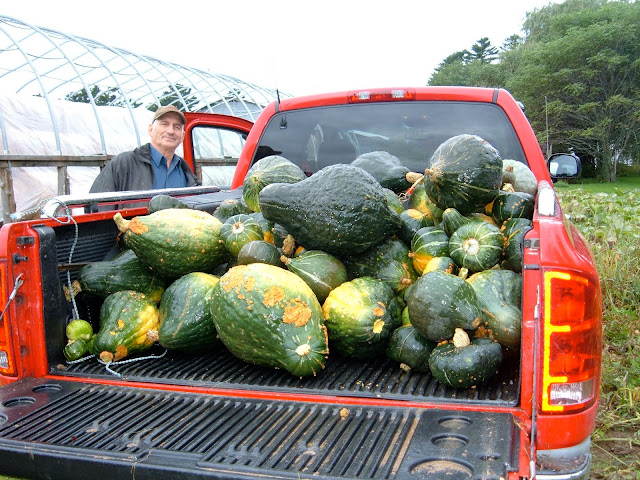 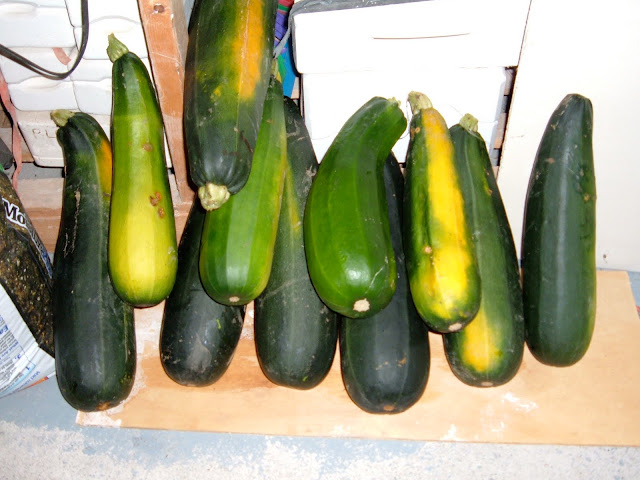 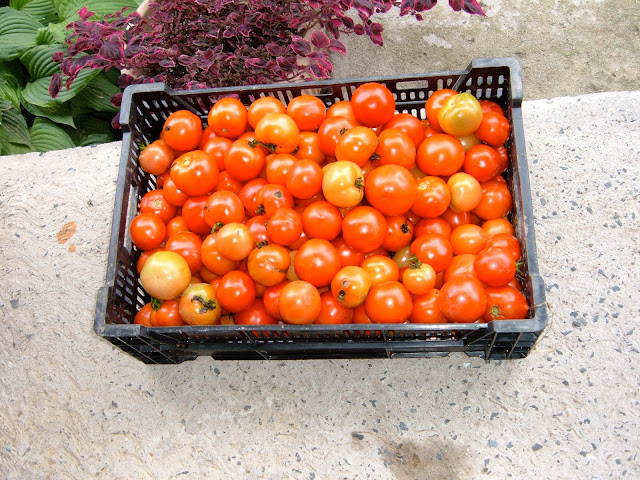 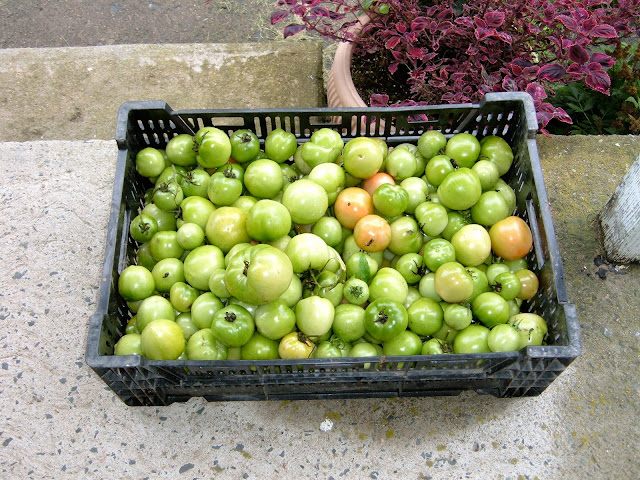 ♥♥♥
Then to celebrate he mixed me a drink and I swear I don't know how much scotch he put in there but I was all finished my blog and I hit the close button instead of posting it........ Not amused... I lost the whole post,  my head was spinning... lol... so I had to retype  everything, nothing was saved... Oh well worst has happened, get a grip girl... Sorry my post is so late.

I'm cool...
♥♥♥
Now going back to last evening, I was getting the designer's block and YOU WERE ALL SO SWEET WITH YOUR ENCOURAGEMENT, well I went on Goggle and uploaded some images of things I couldn't visualize and voila.. I drew some pictures for my childhood memories rug and although I couldn't get them all I got  fair amount and they will need tweaking, I know.

Apologies for the lateness of this blog.  That's the equivalent of two blogs in one night.  JB
Posted by Julia at 11:35 PM 10 comments