TRYING OUT MY NEW DISCOVERY

It may not be a big deal to most of you but to me the computer illiterate blogger, it a small victory. For so long I wanted to know how to print on my photos but I had no idea where to look to do this.  My laptop is an Apple computer called  MacBook Pro and the Apple computers name things differently than other PCs. I possibly could walk you through the process if you have a similar computer but I have no idea about other type of computers.

My husband gets me to take the official  photos for calf registration and he had a terrible time to enter them in his computer LacT program for our farm data. The photos of the calves that we sent to be registered came back on their registration papers the size of thumbnail icons which was ridiculously small. We tried everything and my husband is no more computer savvy than me. We even had the Valacta technician to register the calves for us and she couldn't do any better than us.

After talking to a technician at Holstein Canada, he told us to reduce the pixels on my camera between 3 and 4 and I had no idea about pixels setting on my camera but I managed to reduce them and took a photo of my husband to test it and put it in a folder on my desktop and emailed it to his computer. It was the right size for our purpose...

Yesterday, quite by accident, I discovered how to write on my photos but the writing was so tiny and no matter the font size I chose, it wouldn't get any bigger. I was getting pretty frustrated. For a good part of the afternoon while it poured outside, I tried to figure out how to fix it. When I use his photo to try printing larger I was surprised to see that I had succeded. The print was larger finally. Then I put 2 and 2 together and realized that with higher the pixel, the writing was tiny and with the lower the pixels, the writing was larger and the same must be true for the photos we were sending to Holstein Canada. Nobody had been able to help us before this. Mystery solved and we are both happy campers. 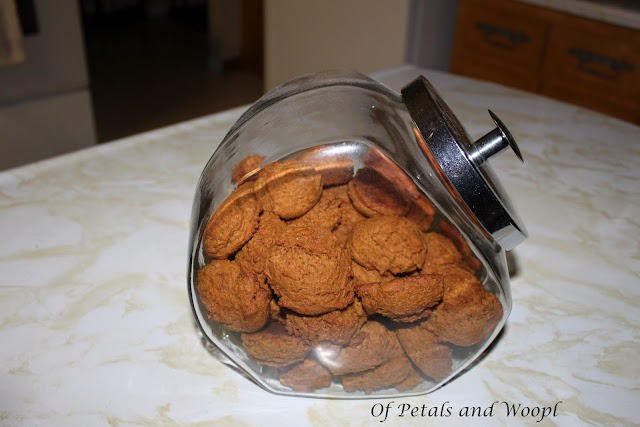 Today I bake the soft molasses cookies that I was supposed to bake yesterday but had run out of powdered ginger. 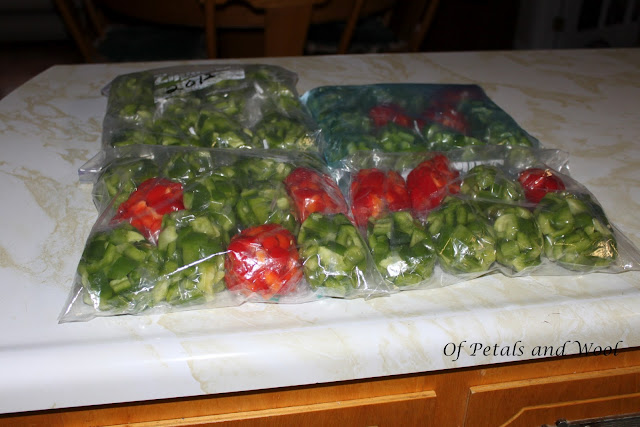 I froze some sweet red and green peppers that I bought on sale at the Coop. 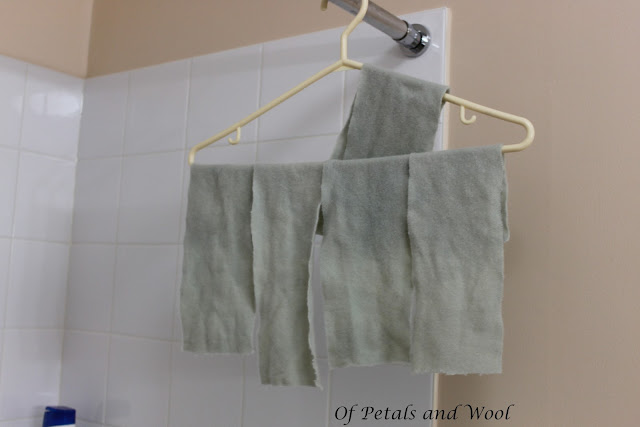 I dyed some grey wool with some left over dye I had in jars by mixing some red, green and a tiny bit of blue to get a light grey.

I picked the first of my yellow beans that I planted very late but I didn't took a photo of it.

I appreciate your visit and comments and I hope that you have a nice  weekend.  JB