D IS FOR DONUTS & M IS FOR MOUSTACHE

I finally tried the raised donuts recipe I got from my good blogger friend Nellie of Berries and More.
They were so quick and easy to make and were light as a feather and so good. My husband approved. I'll make them again for sure. It makes a big batch so I may cut the recipe in two next time. 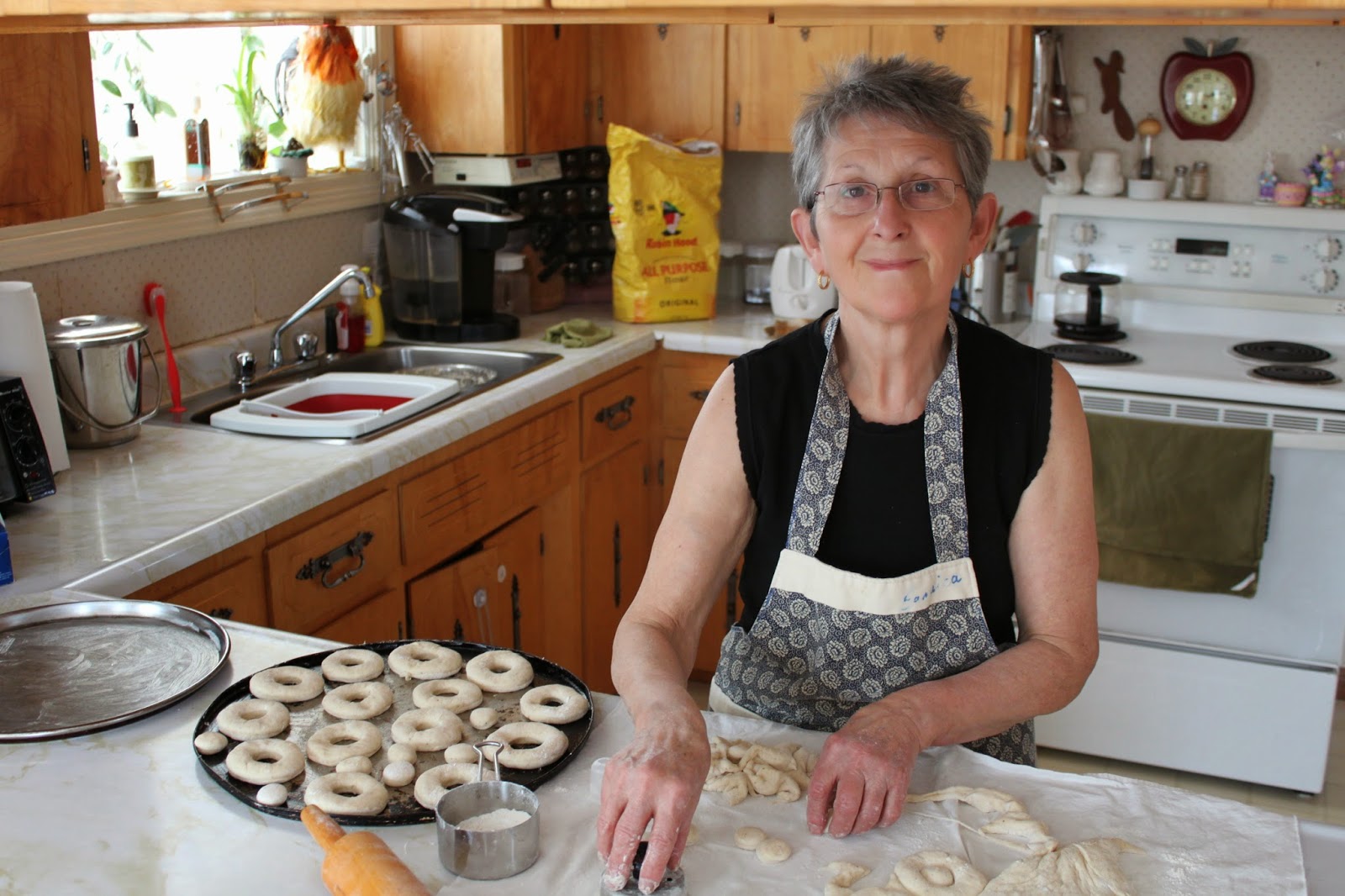 My husband is using my big Canon camera and wasn't sure which button to push. He finally found the right one and that is what you get. I'm almost done cutting out the donuts. I'm not good at posing for photos and  look a bit apprehensive.... 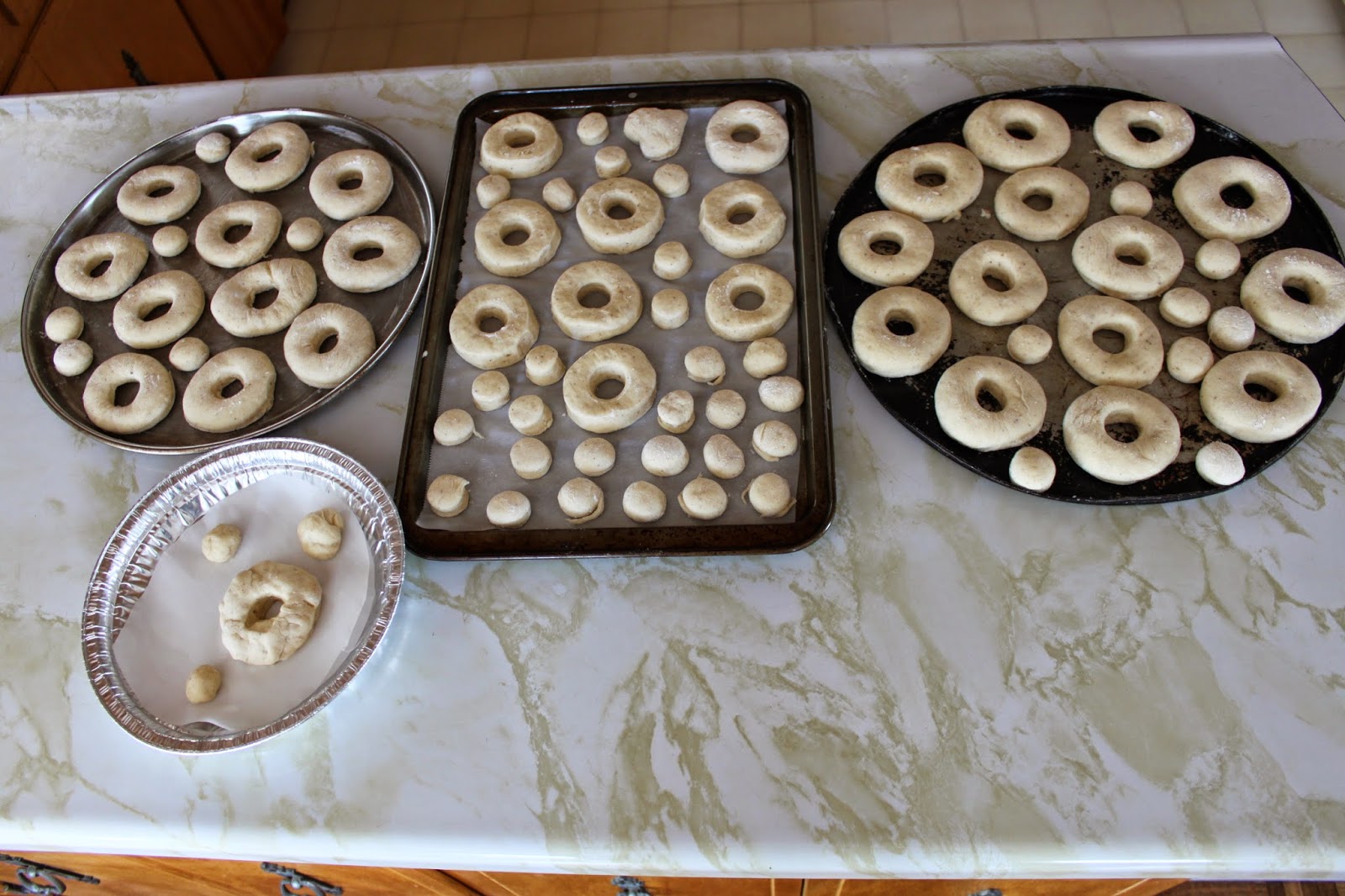 So many doughnuts, and those are large pans. It's a good thing they are not too fattening as these were baked and not deep fried.  I used my convection oven and baked them for 5 to 6 minutes instead of the 10 minutes. They were perfect... 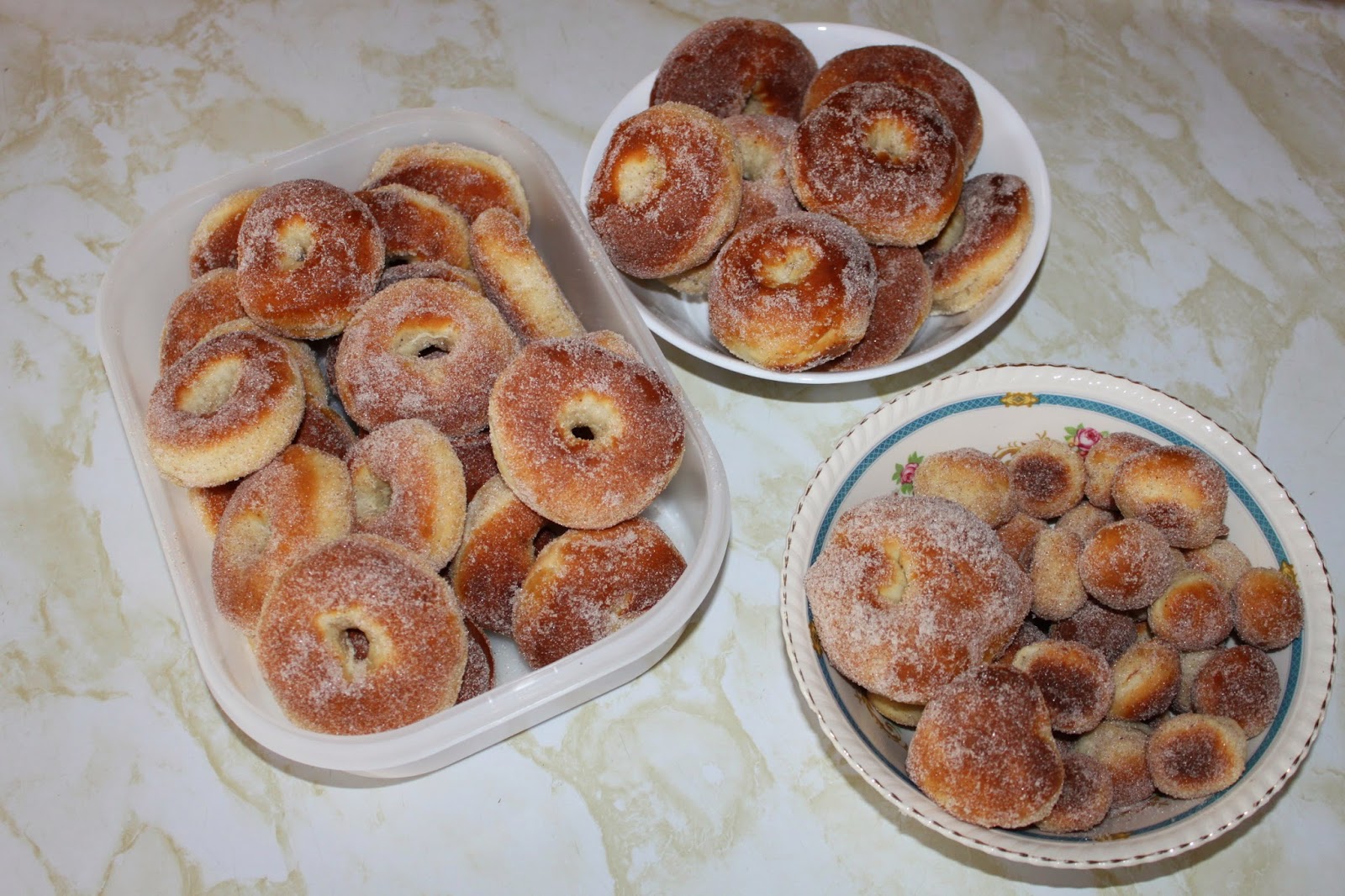 I  sparingly brushed a bit of melted butter on and rolled them in sugar and cinnamon but used a lot less butter than it asked for in the recipe. They were so tasty. 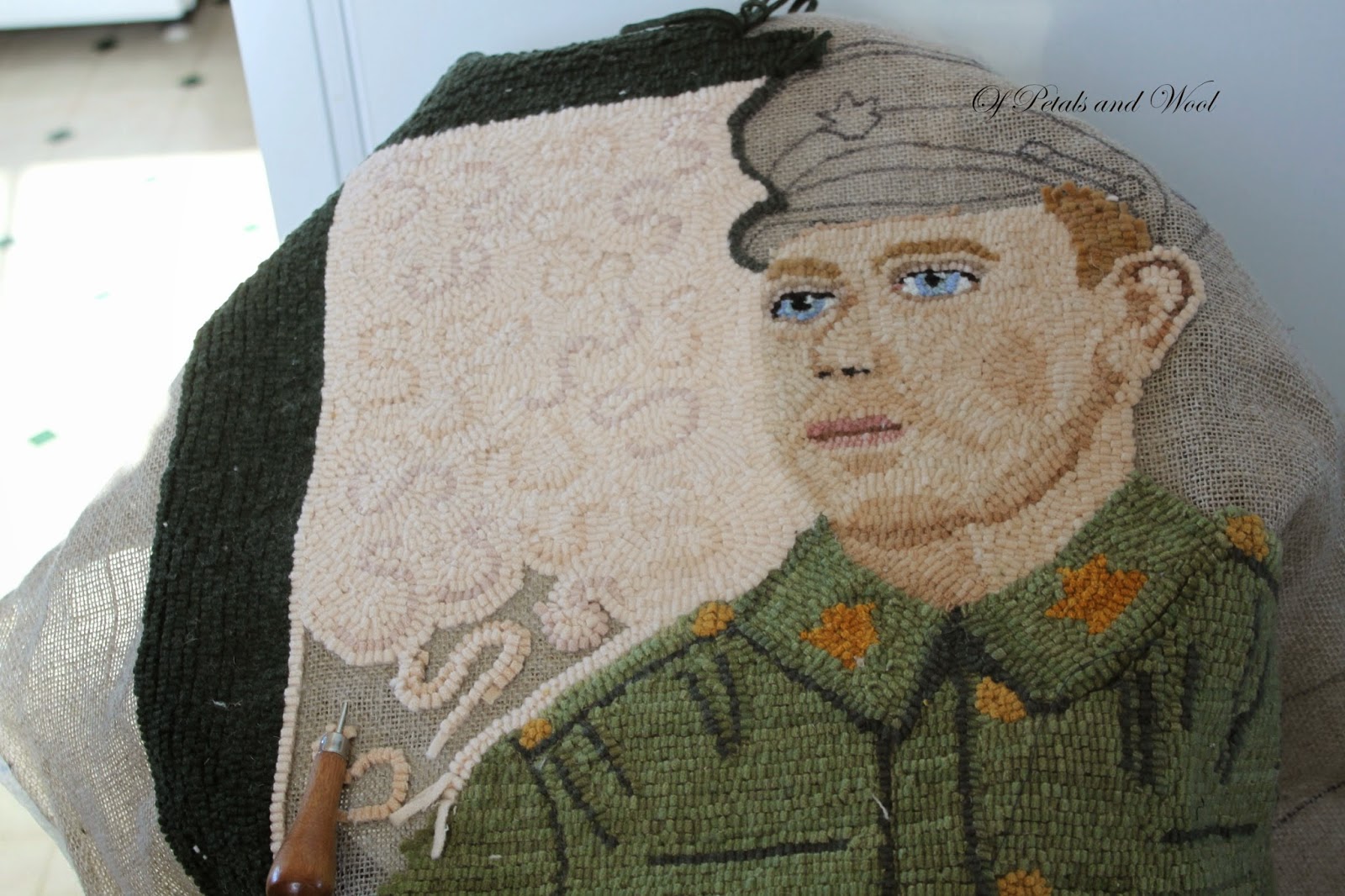 I've been hooking every opportunity I had lately on the border and a bit of background, and I'm slowly making some progress and enjoying every minutes of it.

I have an issue with the green wool  for some area of the rug and I plan to rip up and dye some more wool that will hopefully match the color from the first batch better. Right now it pretty blotchy especially the last area of the green I hooked. 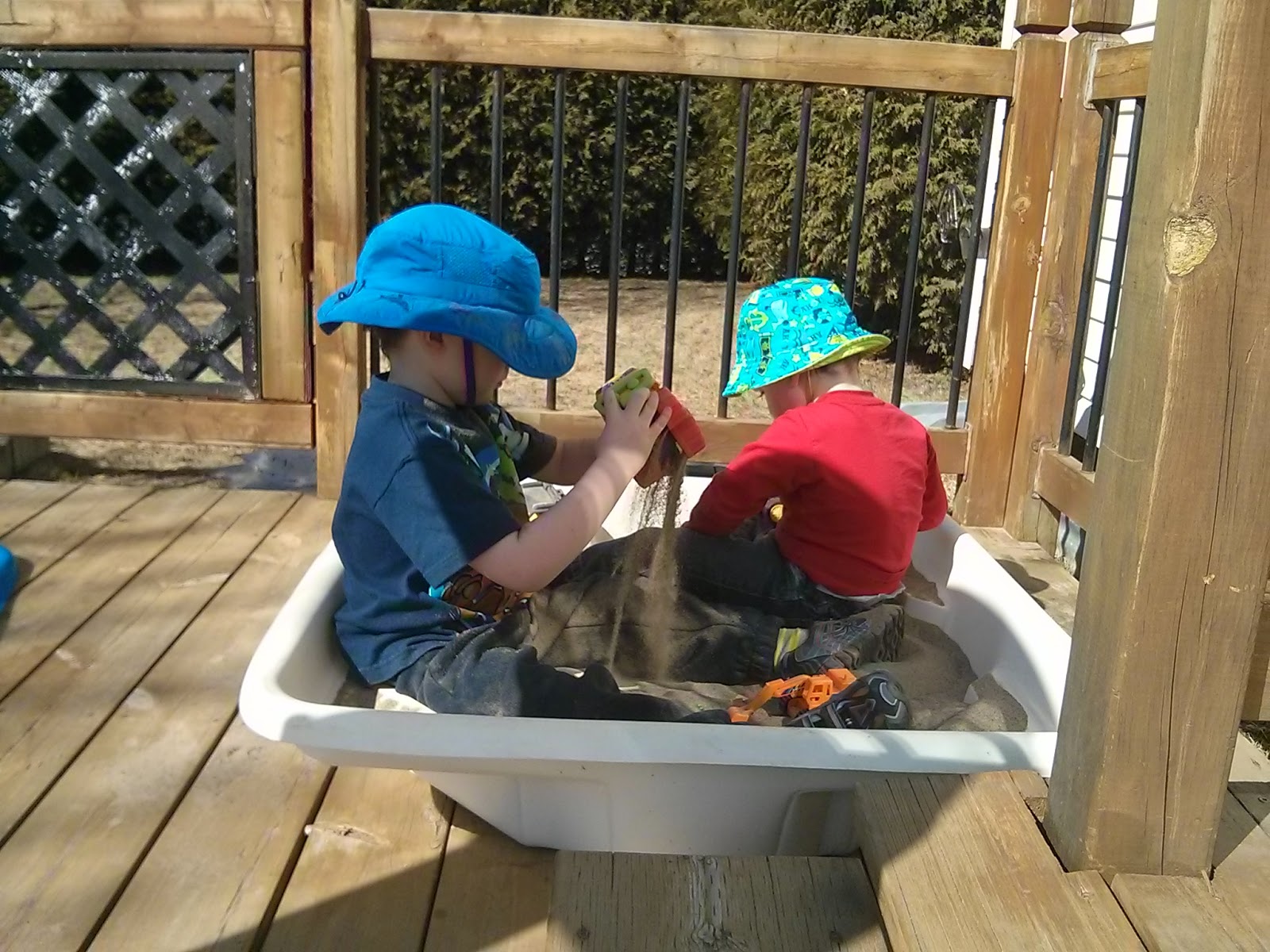 James and Daniel playing in the sandbox on Sunday afternoon. The first really warm day this spring. 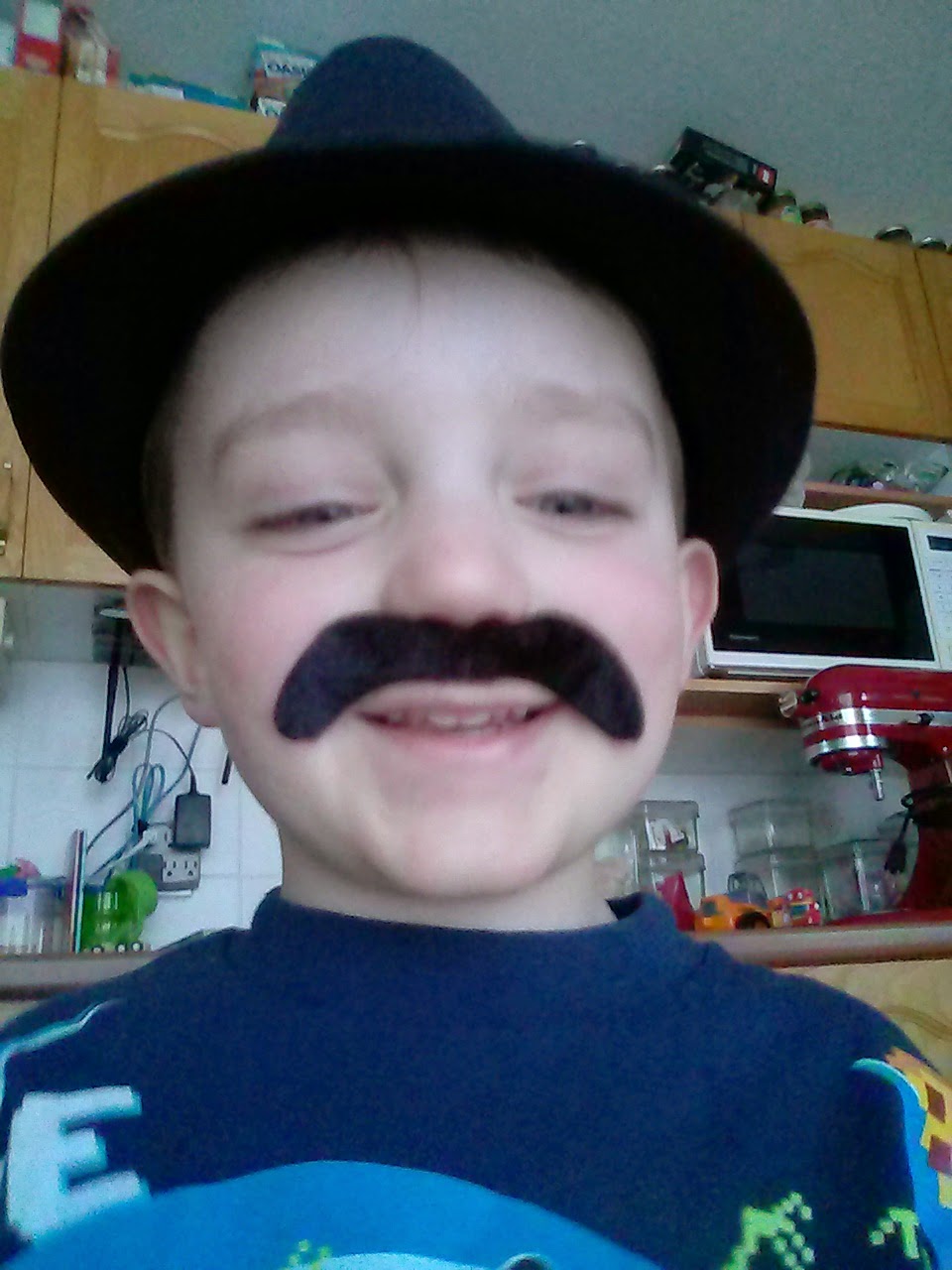 James has grown a moustache lately and Skype me to show me. This was a photo from a Smart Phone.

Spring is finally here and I've seen some Red Breasted Robins in the backyard and I made my wish.

I appreciate your visit,  and your comments makes my heart sing. Thanks for stopping by.