WILLOW HAS HER PRIORITIES.


I was blessed to be visited by my granddaughter Jordyn with  great granddaughter baby Willow and great grandson Cypress last week. Cypress wanted to be the photographer, I had no problems with that. He took a few shots that I will share with you, the others , I'll spare you, lol...

Cypress is 3 months short of 4 years old and still can't figure how to look in the camera viewing piece  with one eye closed and the other opened. He closes both eyes and he brings my heavy Canon T1i camera to his forehead and can't see what he's shooting at, but he loves taking photos and get's annoyed when they don't turn out. He checks each photos after every shots and either groans if they turn out blurry or out of focus or squeals with delight when they turn out OK. He also makes sure the camera is turned off when he is finished taking his pictures.... It's just so funny. I hope you enjoy viewing his shots of his Mamoo. 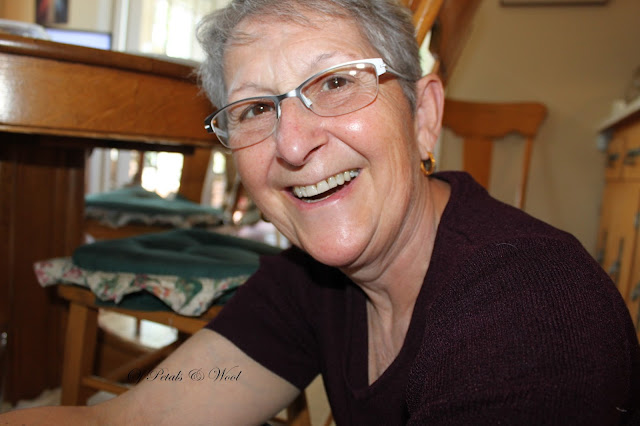 Yep, Cypress took that photo of his grandmother. He was quite pleased with himself. 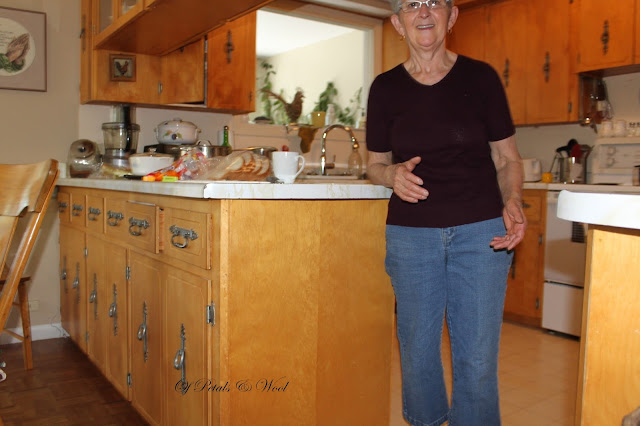 Then he took this picture and it didn't matter to him that he cut off my head, he was so pleased with himself, so it's a keeper. I'm too tall anyway at 5'1''. Yes, I shrunk one inch, but still I'm too tall for Cypress.   That's what happens when you get to be a grandmother...you shrink... 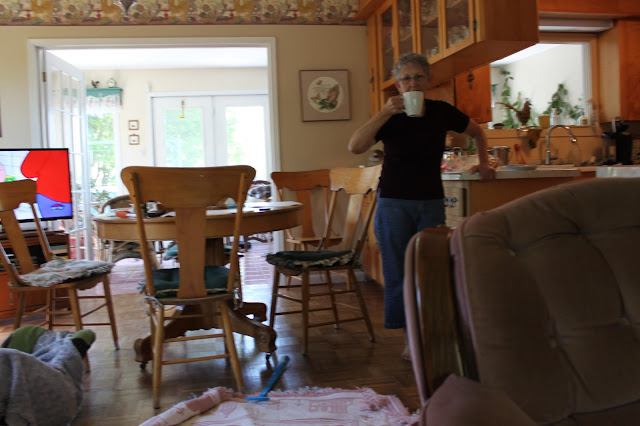 He's still  shooting away. I had to delete quite few photos just because they were blurry and I'm running low on space in my iPhoto library... 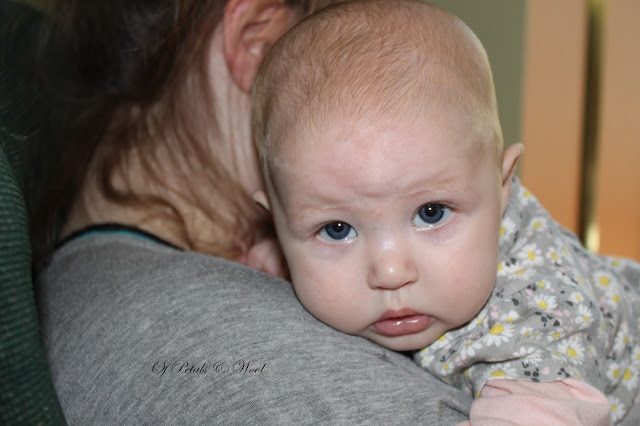 When Willow was smiling, of course Murphy's law would have it that I didn't had my camera handy as I was preparing lunch but when I tried to get a smile out of her she was just too tired.  You can see it in her eyes, but I still think she's gorgeous. 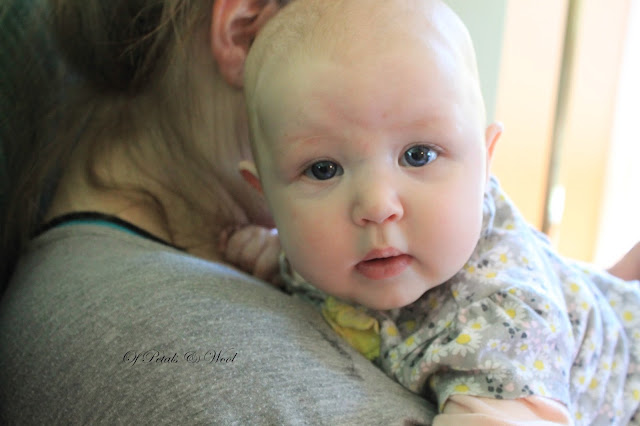 She really tried hard but when the Everready batteries runs out a girl has to recharge her batteries... 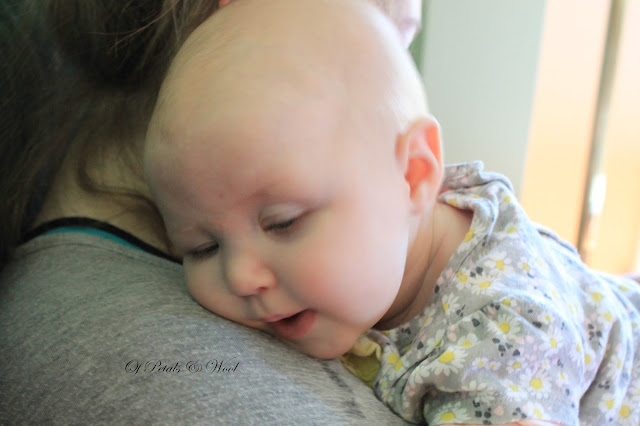 Such  sweet moment, don't you think!!! She gave her all but just couldn't make it work...  She was in Dream Lane faster than I could say"Sweet Dreams my little angel. 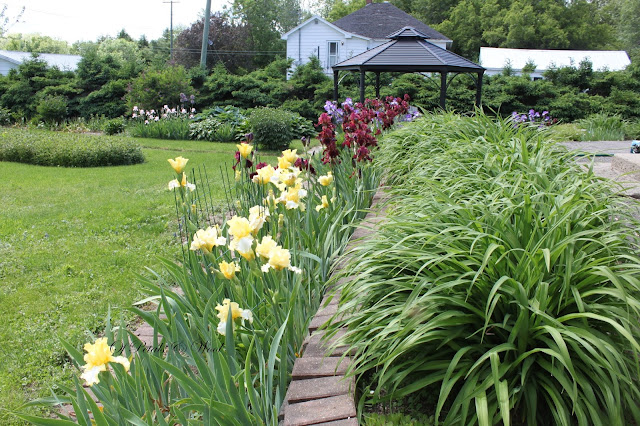 Meanwhile, the Irises are blooming and the Daylilies are putting out some foliage. 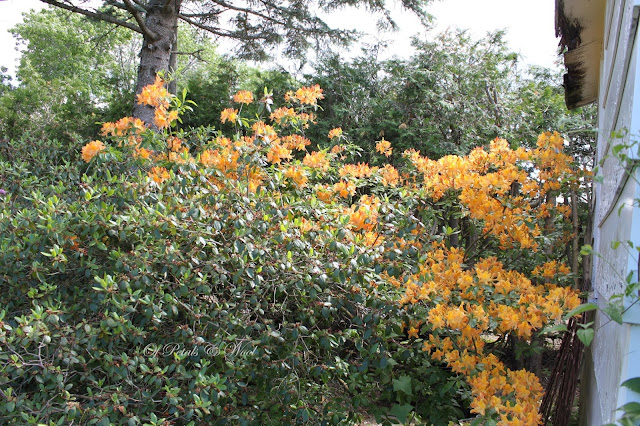 Another Azalea takes it's turn at the  blooming parade although it's hiding behind an Azalea that bloomed earlier. 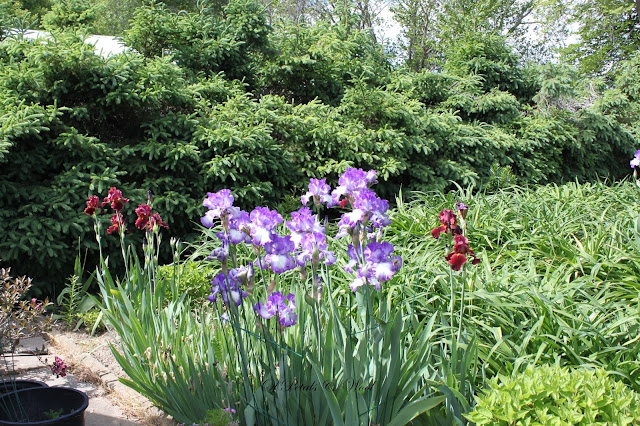 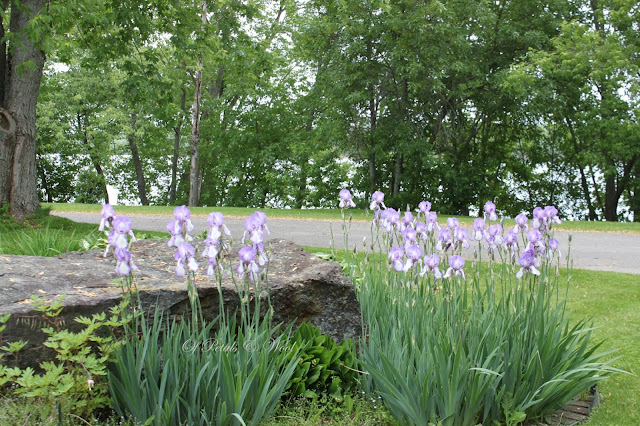 Yet some more Irises blooming their little hearts out for me by the big rock... This is one that my daughter Jackie gave me years ago. I just love the color. 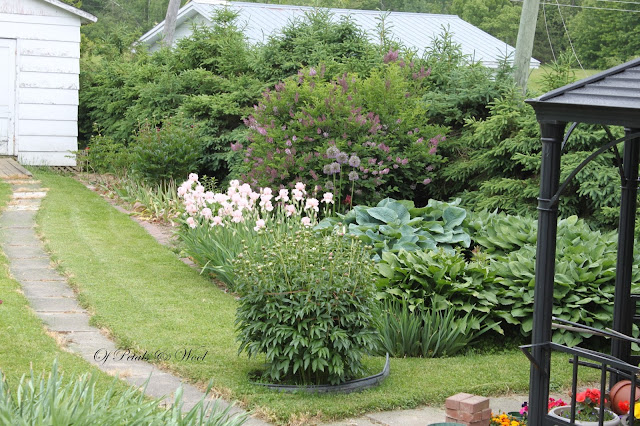 The colors are a bit faded in this photo but these pink  Cherub Smiles Irises are also trying hard to do their best under the scalding sun. 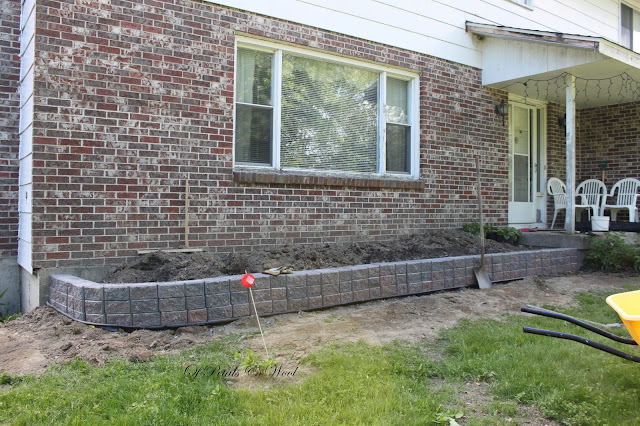 Finally a new flowerbed that was born of a dream.  Reid and George worked on it last week after I dug up all the perennials out.  What a job that was.  The lawn is all torn up but the flowerbed is done.  Now I need time to plant sone flowers in there. The lawn has been repaired and seeded but I don't have a photo of it.

Life is very busy on the farm as the haying season has begun.

I ended up in emergency for a bug bite that got infected similar to Yaya  of  Whispering Pines  so I'm on antibiotic.

It looks similar to hers but it way up on the back of my thigh so I'll spare you the photo and you should all be thankful.

HAPPY FATHER'S DAY TO ALL THE DADS OUT THERE, EVEN THOSE WHO HAVE  FUR BABIES FOR KIDS.

Thanks for visiting and gifting me with a comment. It really brings a smile on my face.
Smiles & hugs,
Julia