A PICTURE IS WORTH A THOUSAND WORDS

As my dear son in law commented on my previous post, I thought that I would tell him the reason behind my  statement. I just want to set the record straight about my poor angel stone wall and my daughter's picture. 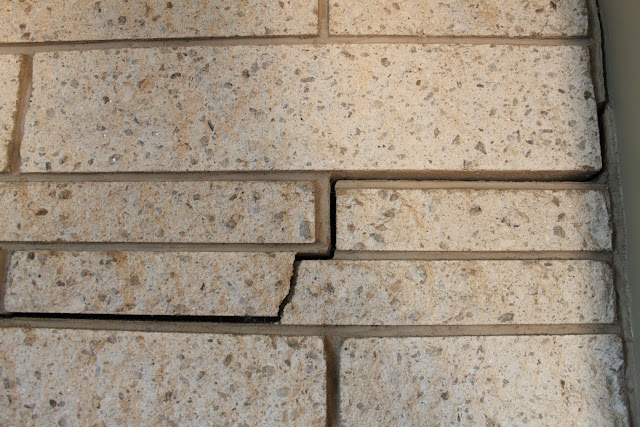 It may not be the Palace of Versailles  I agree, but it needs to be torn down just because of the structural damage. A stone wall is very heavy load to support.
Work began in the fall of 1976 and we moved in in our new home on April 2nd 1977. So I've lived here thirty four and a half years. There was nothing wrong with the wall before the big flood except for the fact that it wasn't my favorite wall. However, since the last big flood we've had some structural damage. As you can see on the pictures there are some big cracks, some are going all the way up yo the ceiling on the left side and smaller cracks right to the fireplace. 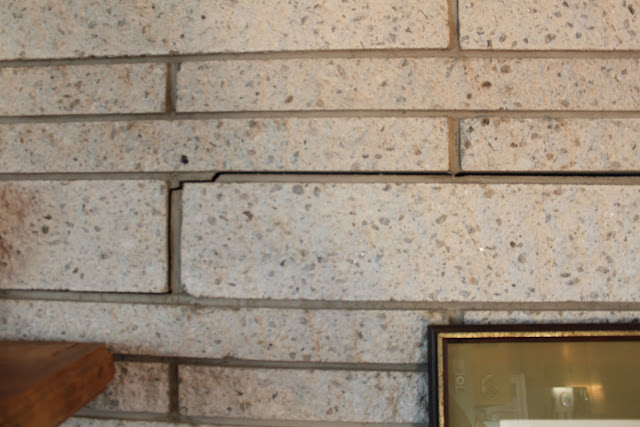 The chimney is not used because of a damaged liner in the fireplace and this could pose a fire hazard and we've been talking to installing a gas fireplace later on. 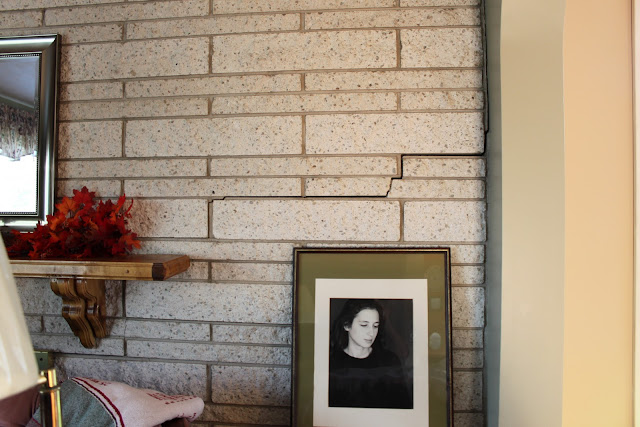 As for my daughter's picture, it was a gift from her which I cherish and I've been wanting for a long time to put it up on a suitable easel to be displayed in the corner. I never gotten around to it because I've never shopped for one except that I've kept my eyes opened for one to suite my taste. 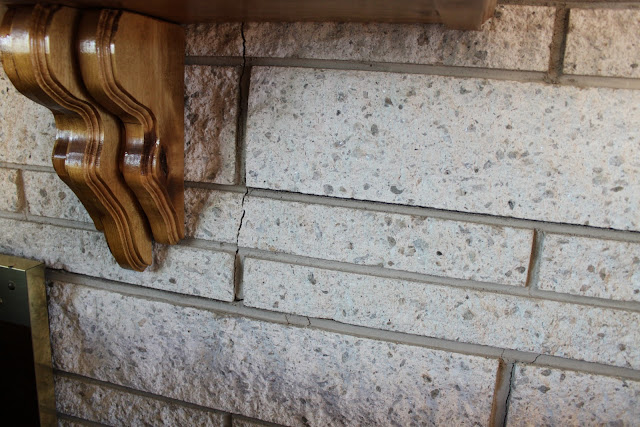 I'm sorry if I've offended you by hanging a mirror where the picture was hanging but pictures can be moved around and I do move that picture around a lot with the change of the seasons. There's a good reason for my action. A mirror reflects light and that's my story and I stick to it. lol...

Thanks for stopping in and leaving a comment. Have a super weekend everyone. JB
Posted by Julia at 10:48 AM 23 comments