My stove is 18  1/2 years old and has been used extensively over the years.
When I bought it I didn't take the extended warranty on it because I had to pay more. As a matter of fact I never buy extra warranty on my appliances. It worked fine for a few years and then one day after I self cleaned the oven, the convection wouldn't work on it. I checked for fuses but it looks ok and tried several times to see if it would work but it didn't worked.

I never had convection before and I'm a kind of a girl that I make due with what I have so I've been using  the conventional oven for all these year.

Yesterday I had an itchy nose and I twitched it as my hands were busy and accidentally push the broil convection button instead of the broil button and I hear my convection fan working. I doubled checked to see if it really was working. I couldn't believe it..... I reduced the heat and cooked the most delicious pork loin chops in no time. Then I checked to see if the convection oven would work as well and it did. I used the broil convection oven today again with great results. See what I mean about being bewitched. Had I known that I was bewitched I would have twitched my nose long before this. lol...

This past weekend my van started acting up and I could feel a little vibration in the gas petal as I tried to accelerate on the highway and the car seemed to rev up so I got the mechanic to look at it and because  the warning  engine light had come on. He checked it up and took it for a test drive but couldn't find any thing wrong except it needed a clean air filter.

He called and said that the car heated up and he was very afraid that I would possibly have to replace the engine. I told him that I never saw the red warning light go on when I drove as I was watching for it... and that I was checking to see if the engine was heating up. I felt on pins and needles when I drove the car with the engine warning light on. The engine never heated because the indicator needle was in between hot and cold when I was driving it. I think that he was really worried that he had overheated my engine.
He  discovered that one of the fan has ceased up and he replaced it with a second hand one that my husband found in a repair shop and now my van is as good as before the problem and even better because of the new air filter.  I call that a good week...

My daughter Christine is flying here with her boys in two weeks and is going to borrow my van to go  the lake to be at the cottage with her sister and her family. So I'm glad that my van is OK.

On a more colorful note I have some petals to show for this week and here are some of the pictures I took. There are still 5 varieties that have not bloomed yet.

Today my oldest daughter Nicole turns ** and she was flying to Santiago from Glasgow Scotland  and I want to wish her a HAPPY BIRTHDAY. Her flight to London was delayed and she missed her connection to her destination. What a bummer. I hope that she managed to get another connection.
These flowers are for her. 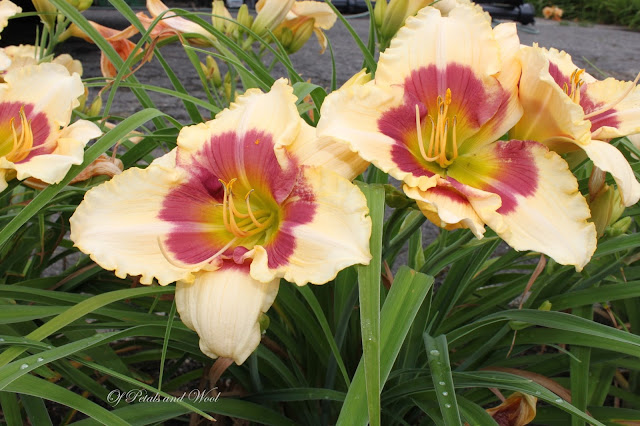 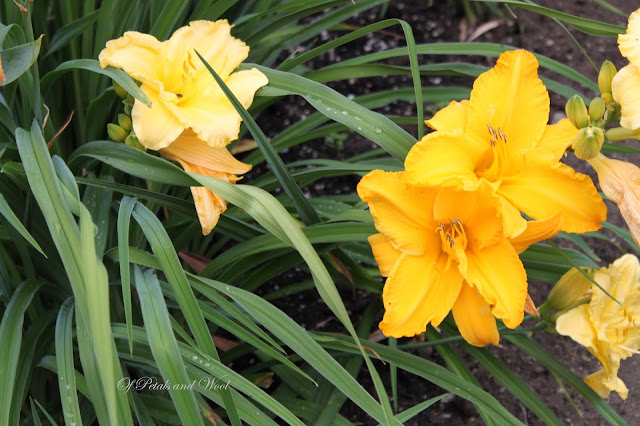 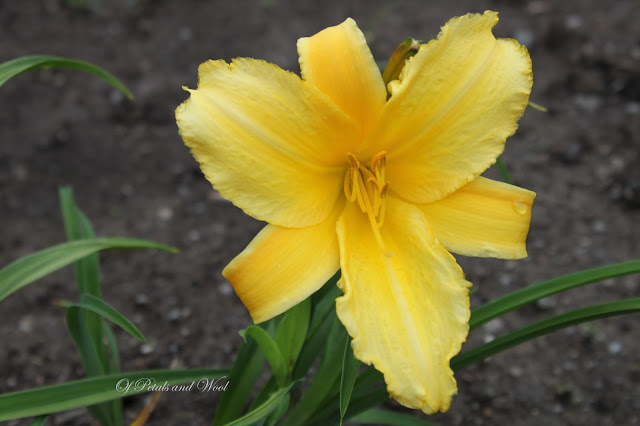 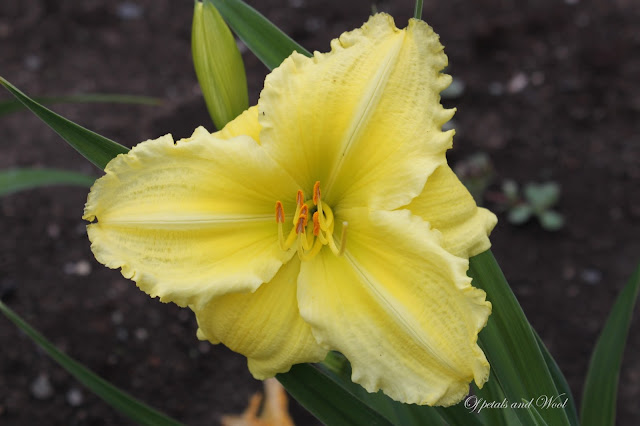 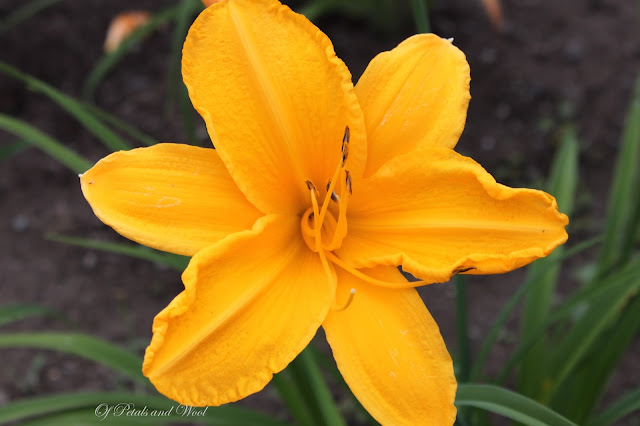 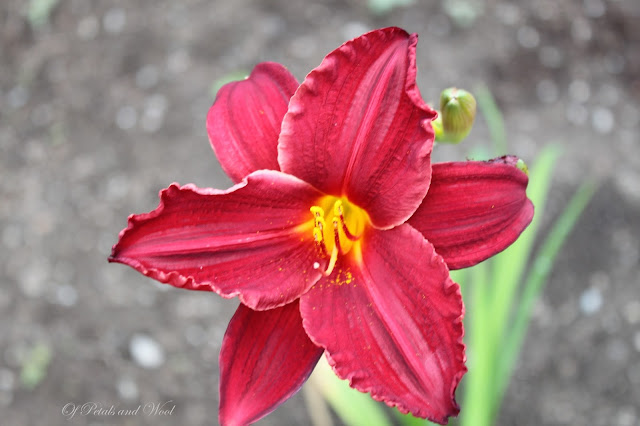 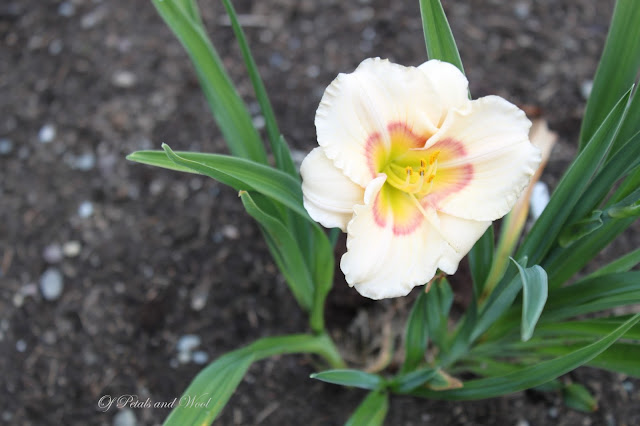 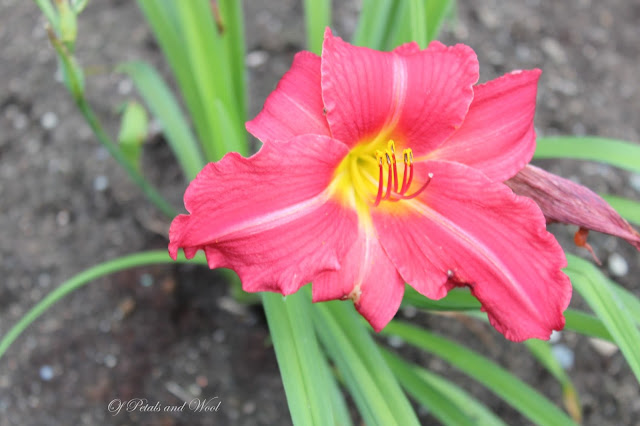 Either  Chicago Apache or Chicago Royal Heritage. I'll have to wait till they both are in bloom to be certain. 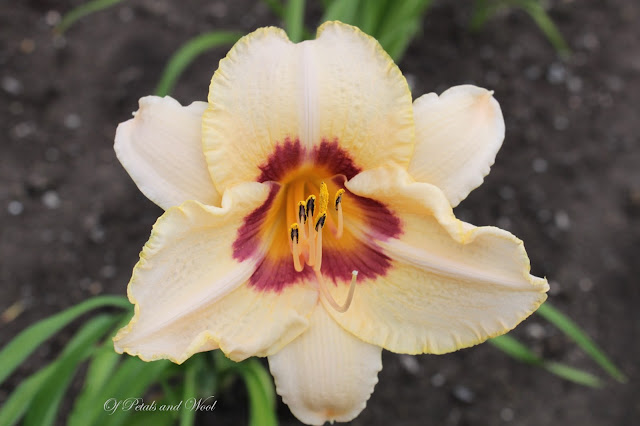 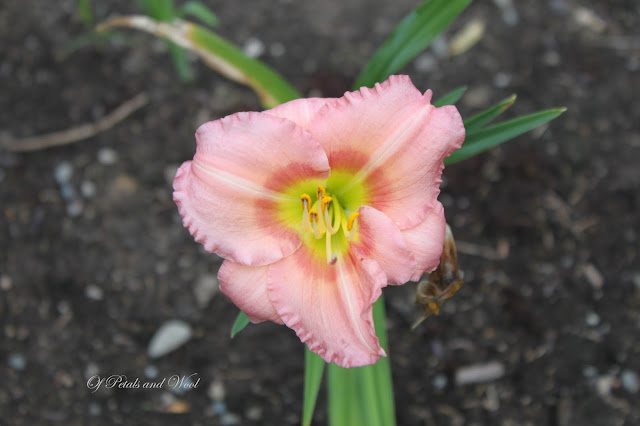 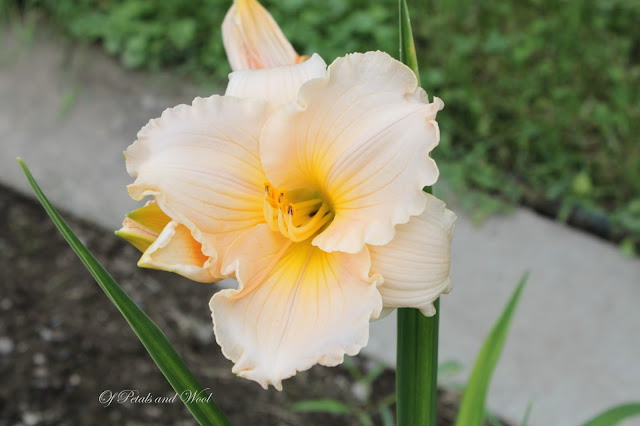 I'll have to research this one. It's called Kate Carpenter 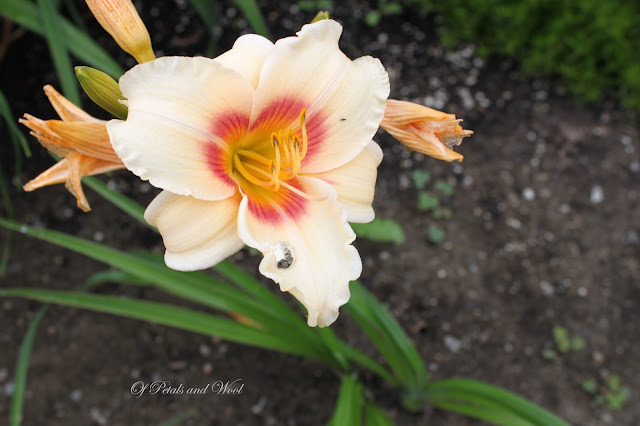 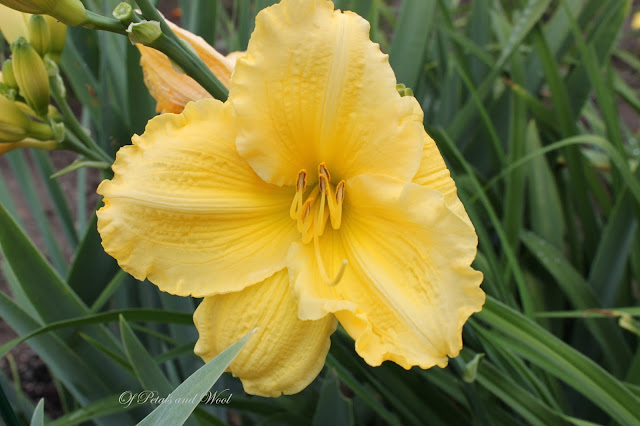 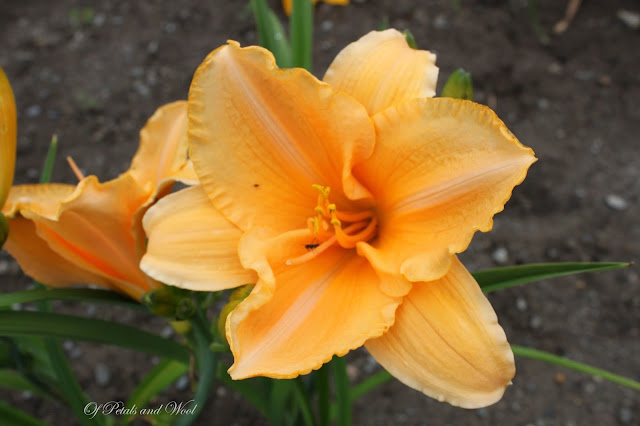 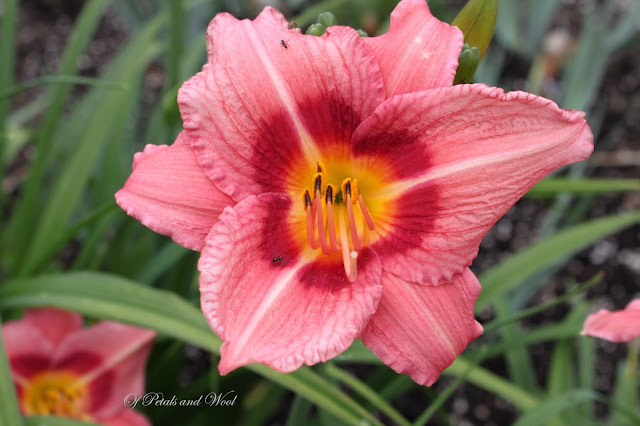 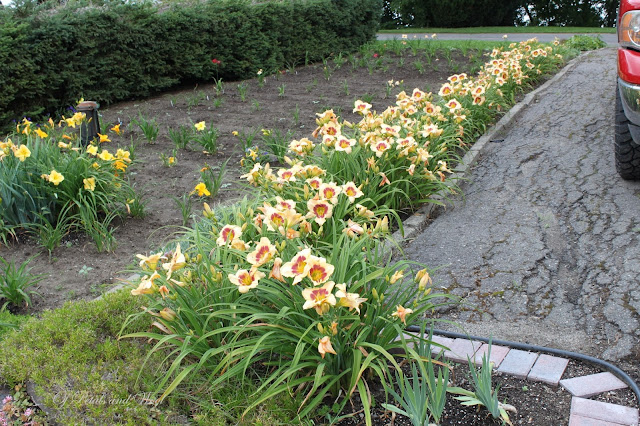 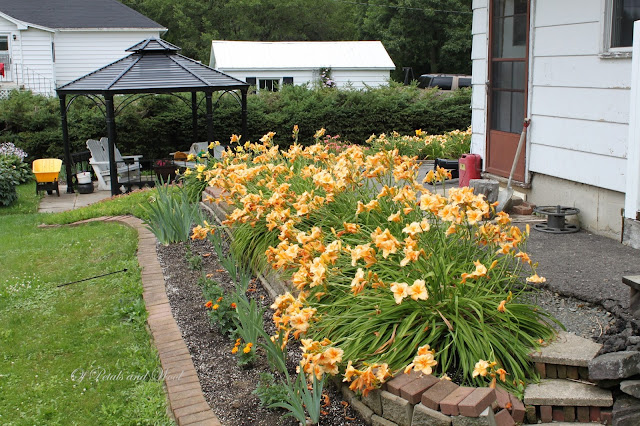 Arthur Moore bed in the back after the heavy rain got them flattened down a bit.

Thanks for visiting and I hope that you have a safe and relaxing weekend.
JB