I It seems that Friday is a good day for cows to calve. I had a new calf last friday and she is doing super and though she's small she right fiesty and cute. She eats like a trooper.

This morning after feeding the calves,  I was washing the bottles before returning home and my daughter was trying to find me at the farm. She saw a small baby calf in the field near the barn. She reached me by cell and in turn I called my son.

As soon as I finished washing my bottles I went to check on the baby calf and saw a cow all stretched out on her side and she was big. At this point I know that she's either in trouble or worst,  near death from bloating.

I called my husband who is checking the farm machinery with the hired hand and they both came over as I rush home to drive my granddaughter to high school in the next town.   It turned out that the cow was calving and needed help. She was brought in the calving pen inside the barn and new bedding was added and the calf was pulled with chains. She was a huge calf and the one that was born outside was tiny. They both are eating well so far.  Sorry, I didn't bring my camera to the farm.  It's a nice way to stary the day with two new heifer calves.

Both kittens are doing well also and the mama brings them out whenever I go there but if someone comes in, she hides them again. It's been a game of hide and seek. When they meow, they don't make a sound. They just go through the motion.

All my tulips have finished their spectacular displays for the season and is leaving the chance for other beauty to strut their stuff. My irises are all budded and getting ready for the show.As two of my azelias have finished blooming another one is in full bloom and several are just budding. 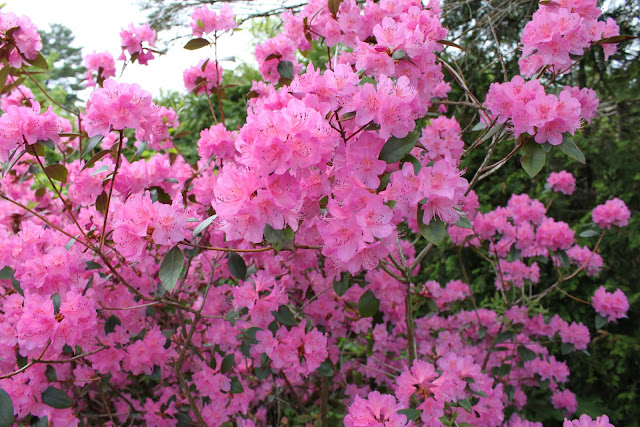 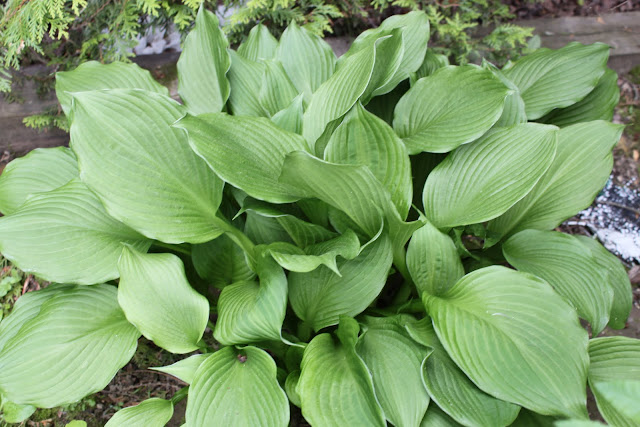 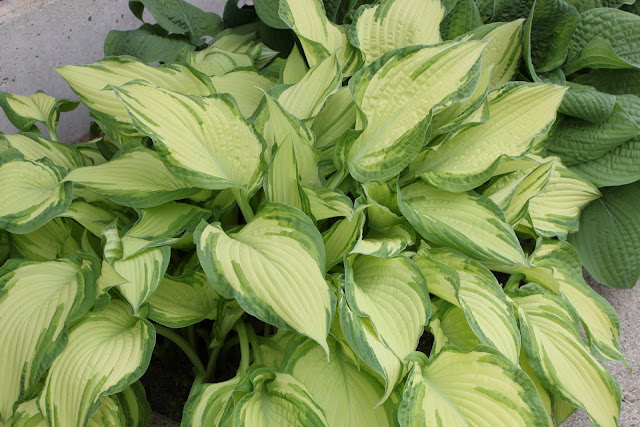 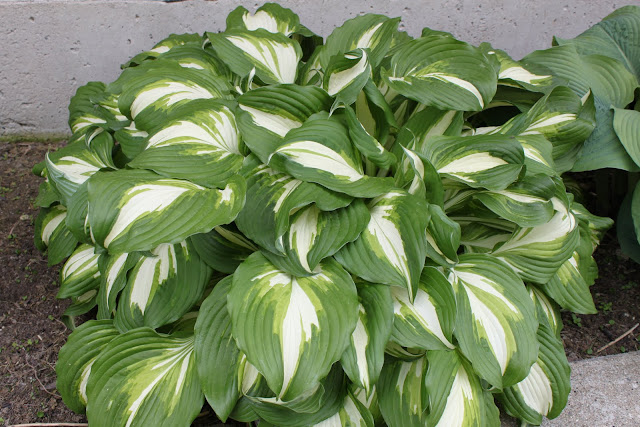 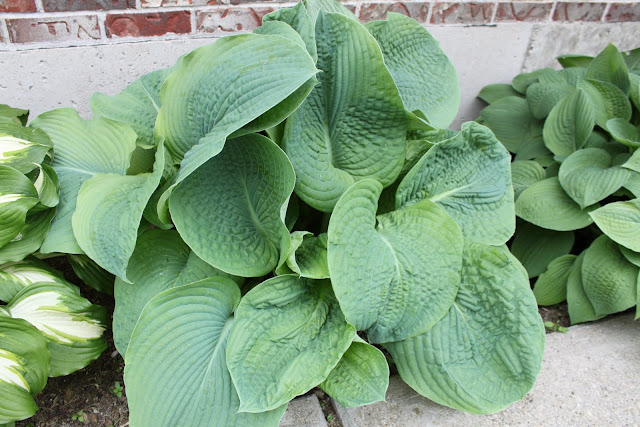 My Hostas are finally making an apperance. I divide them and spread them around as they get so big. 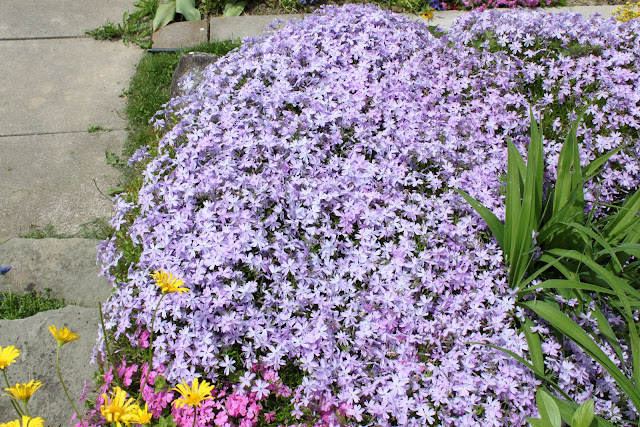 I came close to loosing this mauve creeping phlox a few years ago but it has made a come back.

Tonight it's really cold and there is a danger of frost in the north of the province.  I've planted my peppers in the garden a couple of days ago and hope that they will be OK. It's always a gamble this time of year.

I'm hoping for a nice stretch of warm weather to get my sourdough starter another try. This time I'm not going to rpeat the same mystake by putting it in the sun in a metal bowl. Live and learn...

Thanks for stopping by and leaving a comment. Have a great weekend everyone.  JB
Posted by Julia at 9:19 PM 10 comments