SOMETIMES, TWO IS NOT BETTER THAN ONE

It seems that I'm loosing ground with blogging.  My posts are getting further and further apart as life seems to get busier and busier especially in the summer. Did I just say summer?

Monday morning I walked in the barn and nothing new to report. I fed the girls and put some fresh bedding for that cow that just didn't want to calve and she just laid down on the fresh hay. She was checked the day before and the breeder said there was an error on the due date. She was due on the 27th of June.  OK... that explains things.

When I returned to the barn around 4:30 pm, I saw a calf laying beside the cow in the birthing pen. I called my son to tell him that #291 just calved and I walked to the milk parlor get milk ready for the other calves. When I returned I proceeded to give grain to the heifers and I saw another calf on the other side of the cow. So I called my son again to let him know that she had twins.  A bigger heifer and a smaller bull. Both will have to go as we don't keep the bulls and there a good chance that the heifer calf is sterile. The cow was treated and the calves moved to their little pens. The first one was all cleaned but the last one was only half cleaned. Mama was too tired to finish the job so I put a jacket on the trembling smaller wet calf.  Both are doing well but Mama misses her babies.  She comes by the nursery often and moo for her babies.

Today was hot outside and I decided that I better take some pictures of my vegetable garden as I promised and I took lots of flower pictures too. I think that the light was too bright as some of my photos are a bit washed out.

Thanks for stopping by and leaving a comment.  JB 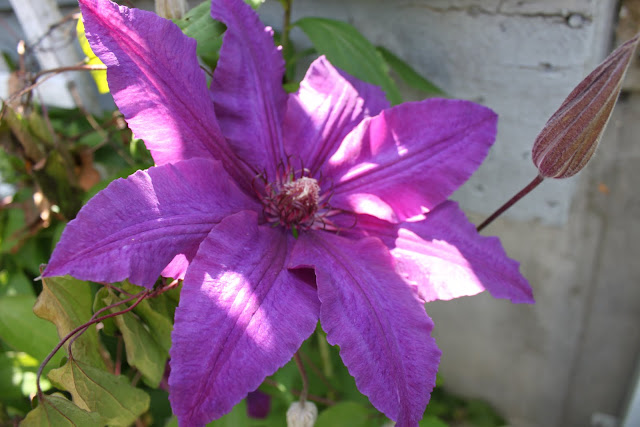 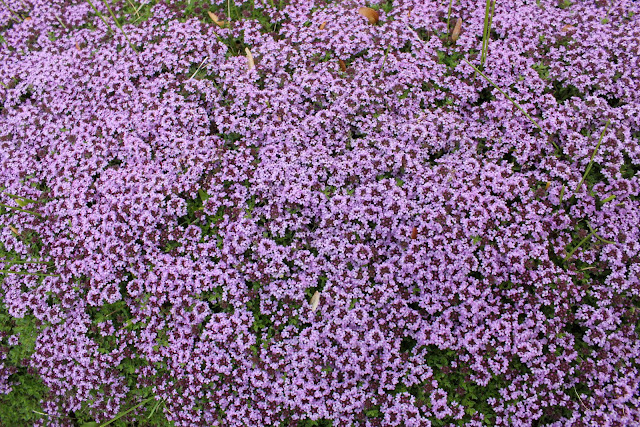 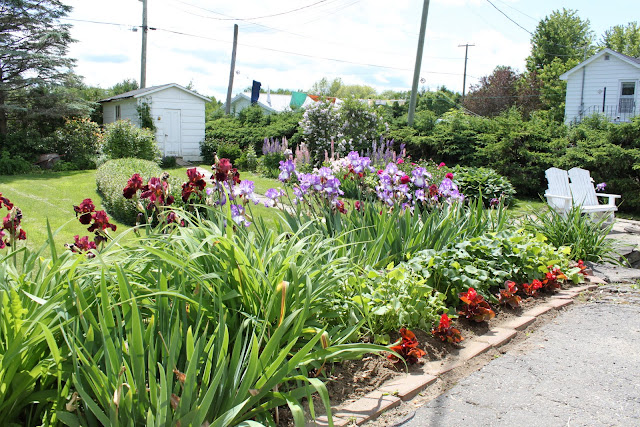 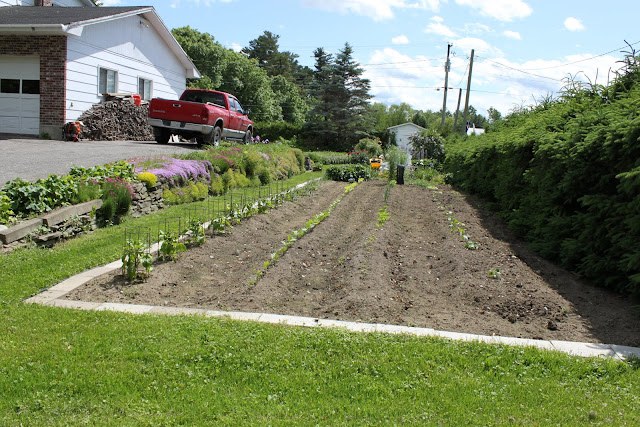 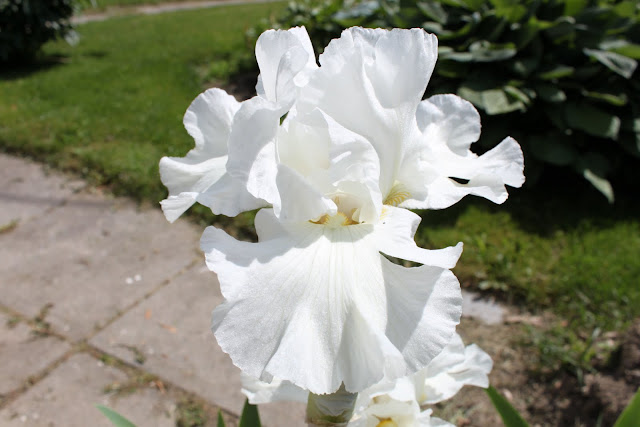 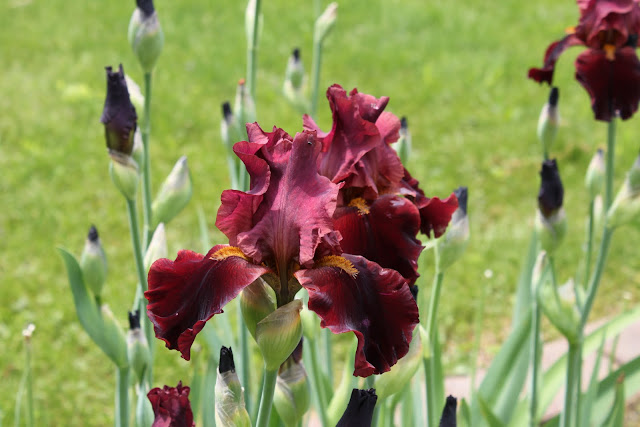 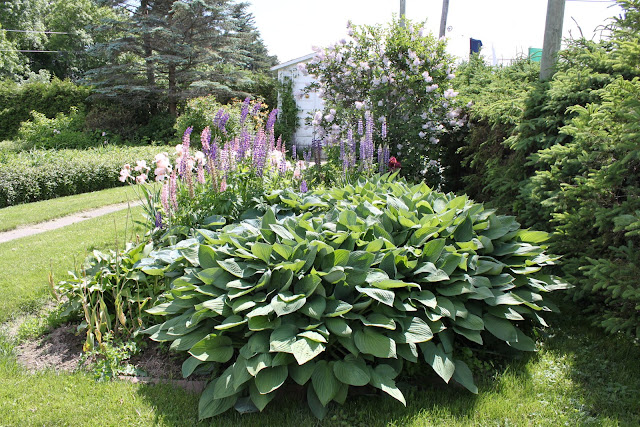 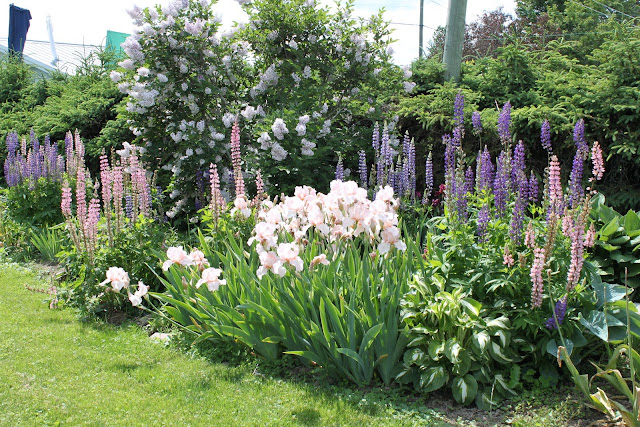 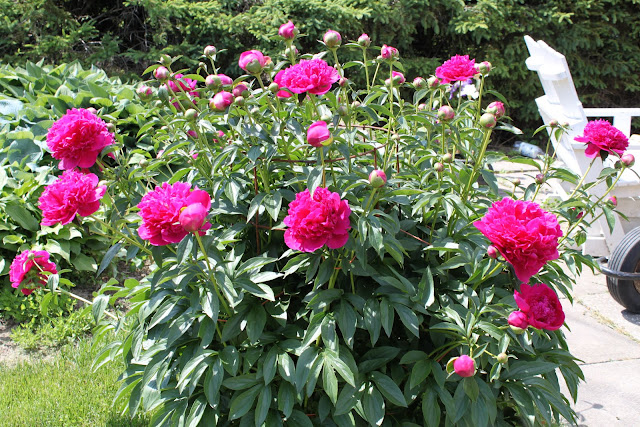 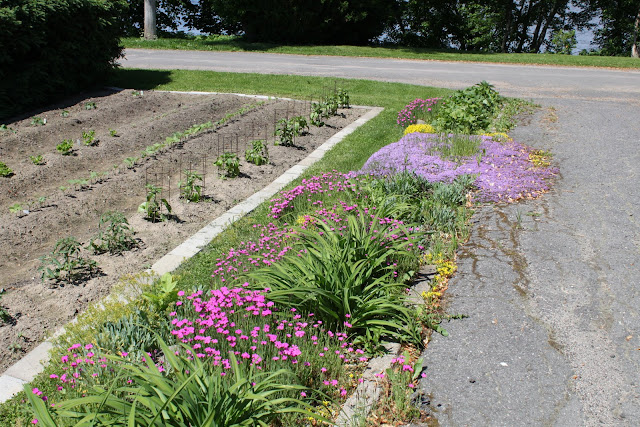 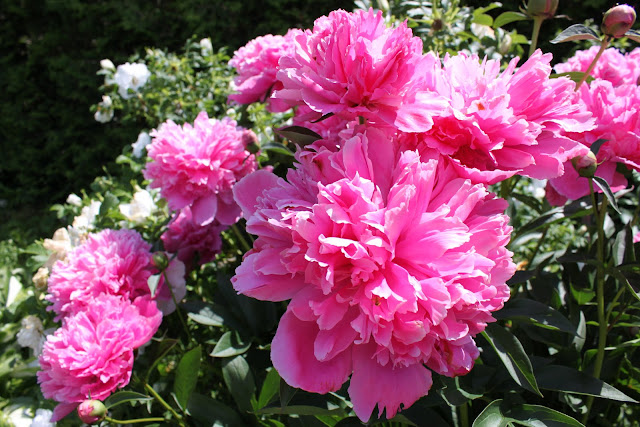 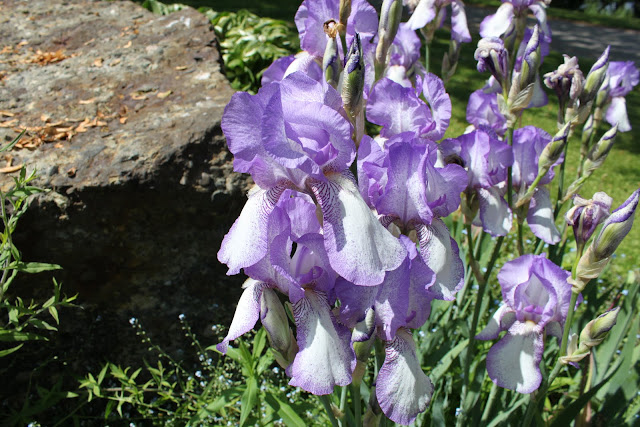 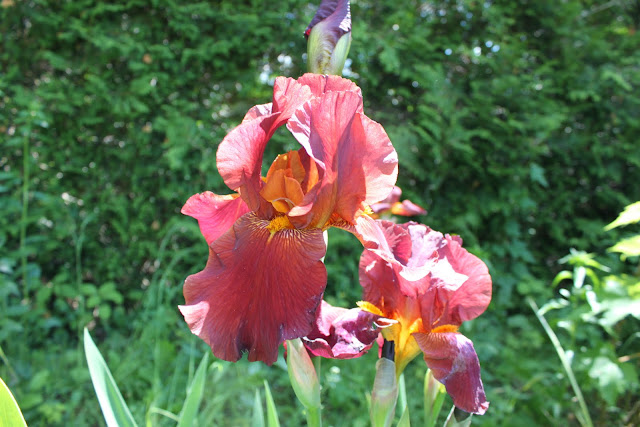 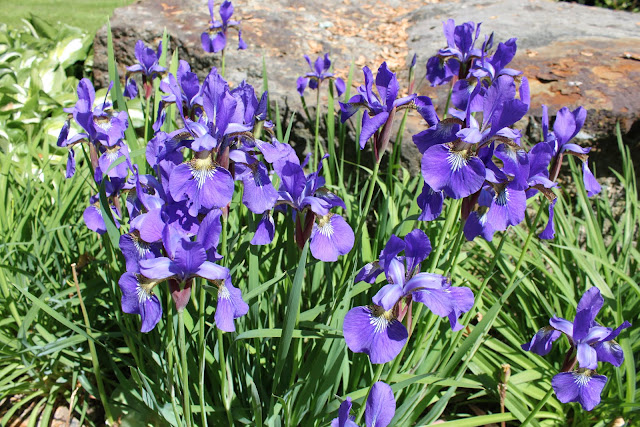